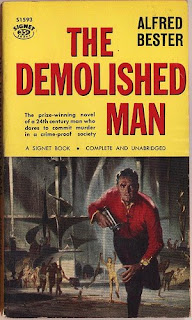 As you likely saw in the news, Charlton Heston died yesterday. He starred in some of my favorite movies including Planet of the Apes, Soylent Green and Omega Man. Wired has a good article about his sci fi cred.
Posted by Dave Parke at 5:28 PM No comments:

Aren't you a little bit short for a storm tropper? 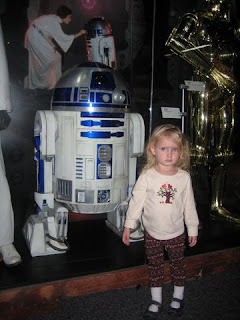 Star Wars at the Franklin Institute
Posted by Dave Parke at 6:38 PM No comments:

Sadly, no Sting in this one. Why not a House Harkonnen movie? If good books make bad movies, maybe the reverse could be true. It worked for Gone with the Wind and the Godfather movies. Read more here.
Posted by Dave Parke at 10:16 AM No comments:

Lev Grossman at Nerd World has an update on Neal Stephenson's latest novel, due in September 2008. Check it out

Also, an interview with Gretta Cook has some more exciting details
Posted by Dave Parke at 1:54 PM No comments: 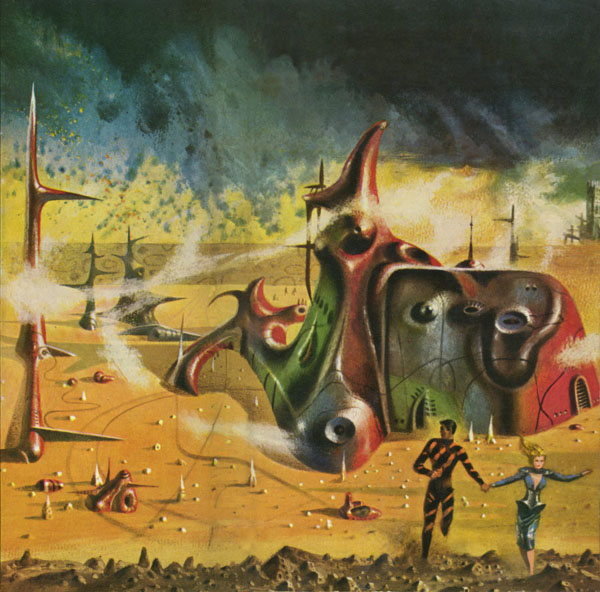